Zaniac is the go-to after school and summer camp STEAM-enrichment center for parents who want to give their children an academic edge and 21 st century skills for a better future.

Kids experience STEAM exploration and discover how much fun learning can be in Zaniac’s high-tech environment filled with friends.

“Zaniac helps children understand how the world was built and gives them the confidence and tools to make it better.” — Paul Zane Pilzer, founder

Ignite your child’s love of learning at Zaniac today!

In 1975, at the University of Pennsylvania, 20-year-old graduate student Paul Zane Pilzer built one of the first interactive teaching machines on a mainframe computer. Paul had a vision that technology would one day make great education affordable for everyone, the same way movies made the work of great singers and actors affordable for everyone.

Paul went on to become a world-famous economist, college professor, bestselling author, White House official, and software developer of educational curriculum. It wasn't until he and his wife had their own children that they realized what was missing from K-8 education: A way to assess what math concepts a child knows, so an individual child can be taught based on what they don’t know—and not blindly by grade level. Paul developed a solution—Zane Math, Zaniac’s signature program. Zane Math is a breakthrough approach to teaching math where kids take an assessment with paper and pencil, and Zaniac’s software creates a customizable curriculum—based on 14,000 math problems—for every child. Zane Math gives every child an academic edge.

Paul and his wife Lisa opened their first Zaniac campus teaching Zane Math in Park City, Utah in 2012. When parents brought their children in for Zane Math, they often stayed a few minutes to talk about their hopes for their children and the current resources available to them.

What was surprising was the equal conviction with which parents believed that science, technology, engineering, and math are foundational for their kids to achieve their potential and control their future. Parents wanted their children to love math and science, and particularly technology. They wanted their children to become self-directed, curious scientists with a love of figuring out how the world works. Paul quickly knew the solution: Make STEAM learning fun.

At Zaniac, kids learn alongside friends in inspiring high-tech environments. Our enthusiastic instructors are high school and college honor students who captivate a child’s attention, much like an older brother or sister. Kids don’t see Zaniac as education; they see it as joining a Robotics team and playing with friends. They don’t see math as boring, they see it as a place to get excited about writing on our glass walls and collaborating to solve problems.

Today there are 7 established Zaniac campuses from coast-to-coast and several more underway. Zaniac provides kids with the 21st century skills they need to get an academic edge and create a better future. Zaniac helps kids figure out how the world was built and gives them the tools and confidence to make it a better world.

Paul knew Zaniac was doing it right when his own kids wake up on a Saturday morning and say, “Puhleeease can I go to Zaniac?” 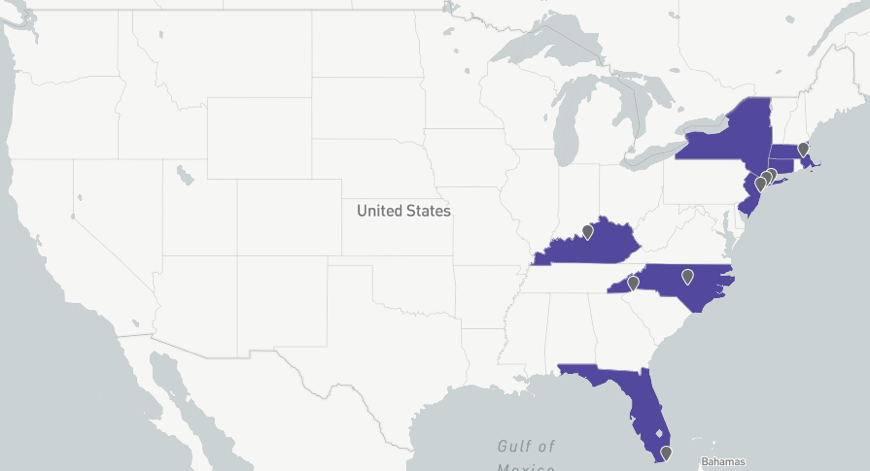